So the working title of the project has been ArkWar - Low Level. The idea was to use the ArkWar title in possible future games in different genres but within the same universe. However as there is a fairly large strategy game called Ark Of War - Republic, I thought it best to rename to NeoArk. It works quite well as one of the main aims of the game is to protect the species of the planet, hence Neo Ark. Here's the updated video and a prototype of a splash sceen. Here's the Pr
Follow 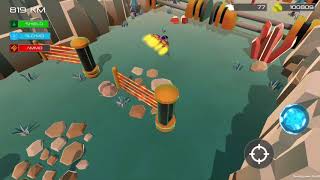 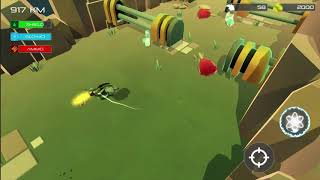 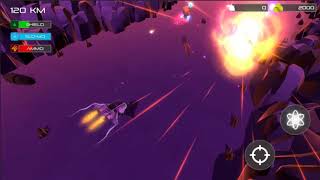 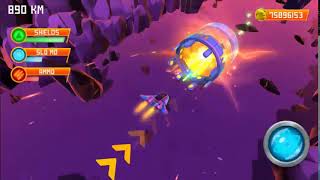 Pickups - Start of creating all pickups 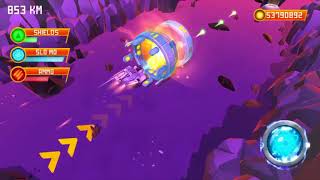 Created a New Test Trailer with some ingame footage and saving a cow! 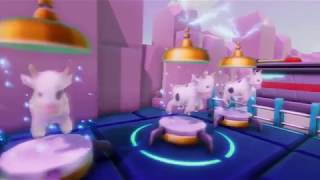 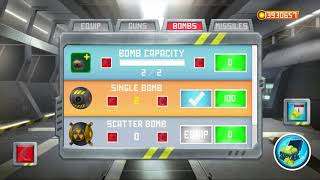